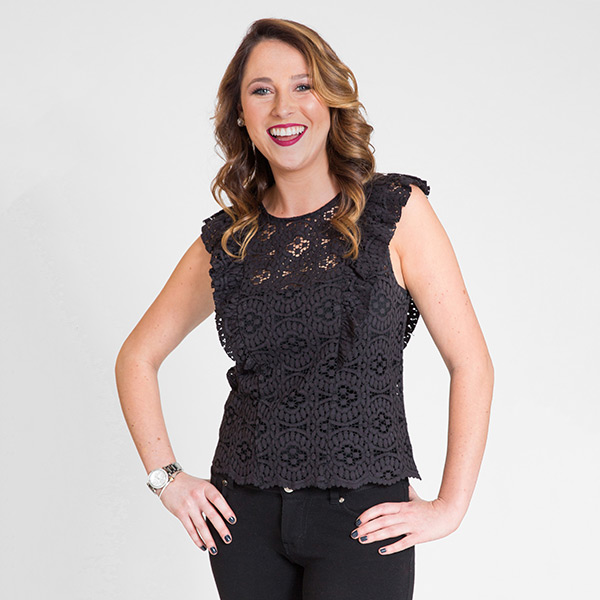 Jaime was exposed to the hair industry at a very young age, being raised by a mother who was a hair stylist and salon owner on the South Shore of Massachusetts. Attending IBS New York with her parents at the age of 14 was extremely inspiring for her and sparked a major interest in someday following in her mother's footsteps. She decided after graduating high school, she would give it a shot. Jaime attended Toni & Guy Hairdressing Academy in Cranston, RI and after she graduated, she started working at her mother's hair salon developing a solid foundation. After three years of working there she moved to Boston, Ma where she was hired at Jean Pierre & Company, now known as Stilisti. She discovered her passion for making strangers feel comfortable and most importantly happy, feeling beautiful on the inside and out.

Jaime thrives off educating herself and others in the industry always staying on top of the most recent trends and styles. She has passion and drive with a creative eye making sure that every single person she touches leaves feeling as beautiful as they look. Jaime feels blessed to be able to call something so exciting and fun, but most of all gratifying, her career.

A 24 hour notice is required for all cancellations. A $100 cancellation fee will be charged if less than 24 hours notice is provided. 100% of the service booked will be billed in the event of a no show with no call. Appointments made same day are subject to the same guidelines.
IBS New York 2016
Home   |  Careers   |  Contact Us   |  Reviews   |  Parking Information   |  Blog   |  Privacy Policy   |  Terms of use
Copyright © Stilisti Boston. All Rights Reserved. Powered by DreamingCode