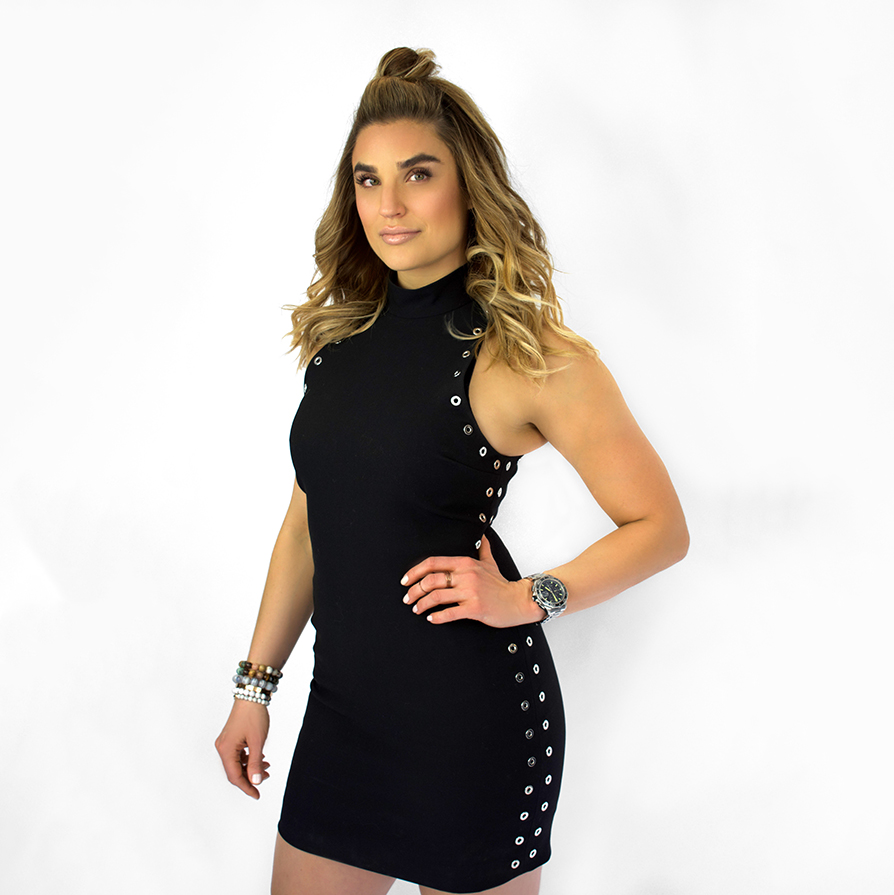 Experience:
Alexandra began working at a salon in her hometown of Ellicott City, MD at the age of fifteen. In 2001, she moved to Boston to pursue her education at Northeastern University. While in school, Alexandra began working as a receptionist at a salon on Newbury Street. Following graduation with a bachelor's degree in Communications, Alexandra continued working at the salon. It was the experience on Newbury Street that propelled Alexandra to realize her true calling and continue her education at Paul Mitchell The School in Tampa, FL. In addition to the salon, she also worked as a model for the Home Shopping Network, where she learned the importance of hair and makeup under the lights and for the camera. Upon completing the cosmetology program, Alexandra decided to return to prestigious Newbury Street and join Marisa's team at Stilisti.

Philosophy:
My passion for hair, makeup and fashion has led to my commitment to help all clients look and feel their personal best.

Cancellation Policy:
A 24 hour notice is required for all cancellations. A $100 cancellation fee will be charged if less than 24 hours notice is provided. 100% of the service booked will be billed in the event of a no show with no call. Appointments made same day are subject to the same guidelines.
Home   |  Careers   |  Contact Us   |  Reviews   |  Parking Information   |  Blog   |  Privacy Policy   |  Terms of use
Copyright © Stilisti Boston. All Rights Reserved. Powered by DreamingCode